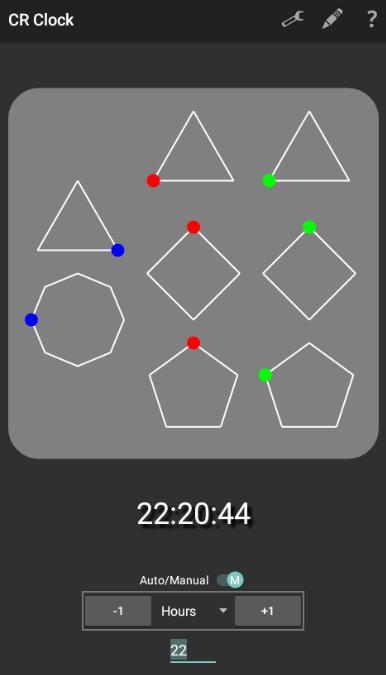 
Many thanks to Ted Ridgway (American River College) for suggesting the variant of the digital design.